People tend to perceive “test-optional” as meaning that if a student opts to submit SAT scores to a college, they’ll be a factor in admission. However, if a student chooses not to submit scores, that fact won’t disqualify her or him from fair and equal consideration.

But what does test-optional really mean?

Consider this scenario: Applicant A chooses to submit test scores to a college because his scores exceed the average SAT scores of the college’s last freshman class, a metric published every year. His scores will be weighed as a factor in his admissions decision. Applicant B chooses not to submit SAT scores. All other things being equal, Applicant A will be admitted ahead of Applicant B. 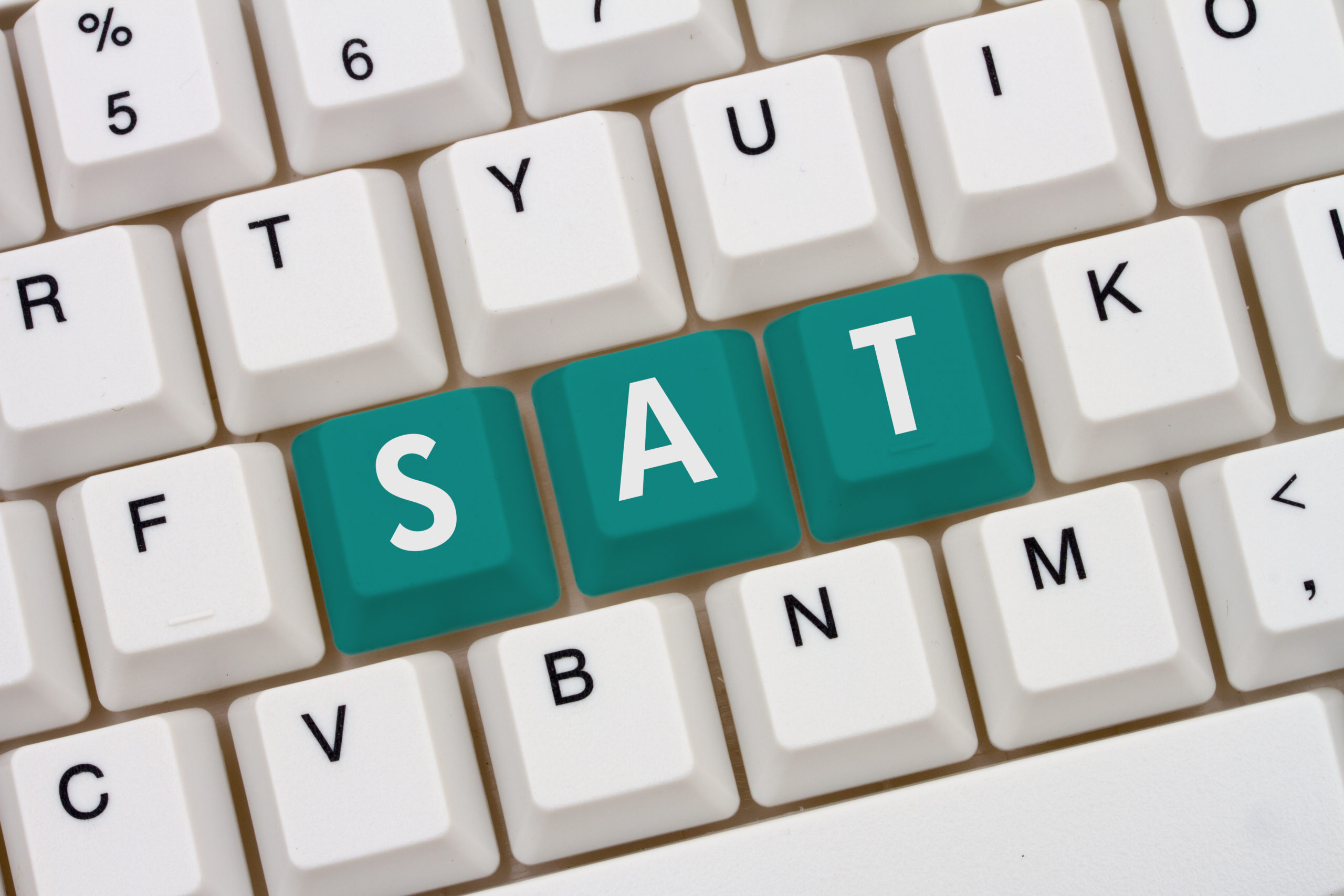 This reality would be denied by a college’s administrators, who resent even being asked about their test-optional practices. However, as an applicant, you’re well advised to ignore them on this matter.  Put in the work to score as high as possible on the SAT or ACT.  If your scores are average or better at a college you want to apply to, then submit them.

The majority of applicants to top-tier colleges get it. Most of them submit test scores to test-optional schools. For example, 76 percent of the Early Decision applicants to the University of Pennsylvania’s Class of 2025 this past fall chose to submit scores even though they weren’t required to do so.

There are reasons why college administrators obfuscate regarding test-optional practices. They want to encourage the submission of as many applications as possible, including those from students who don’t score well on tests. The more applications that a college receives, the lower their admission rate will be. The lower its admission rate, the higher a college rises in the rankings of U.S. News & World Reports and other publications. This helps to increase revenue by raising tuition. Colleges may operate on a not-for-profit basis, but they’re still businesses.

There’s another way that test-optional policies improve a college’s ranking. The policies are presented by colleges as a helping hand to those who don’t test well or can’t afford assistance to prepare. Although it is both of these things, it’s also a way for a college to raise average test scores. If scores are optional, it follows that only applicants with high scores will submit them. This results in significantly higher average freshman SAT and ACT scores than in the past. Average test scores are used as a key metric in the algorithms of the rankings publishers.

Evidence that a college’s administration has truly rejected the use of standardized tests as predictors of academic success is when they announce a test-blind admissions policy. Test-blind colleges don’t accept SAT or ACT scores from applicants even if they’re submitted. At this time, only a few schools are test-blind but, significantly, the list includes the University of California System, Caltech, and MIT.

Sarah Lawrence College was test-blind but converted to test-optional because U.S. News & World Report wouldn’t rank their school at all without test scores. However, the publication has announced that it will begin to rank test-blind colleges in 2021. Their new policy is likely to encourage more colleges to join the trend toward test-blind admissions.

Covid-19 has accelerated changes to the SAT exam that have been percolating for years. College Board, the organization that produces the SAT and conducts testing, announced that Subject Tests will no longer be offered, and that the exam would not have an optional essay section in the future. The Board also stated that they’re developing a new “streamlined” version of the SAT that can be administered online to students at home. The ACT exam, the only competitor of the SAT on a national scale, has already announced that they are changing their programs in similar ways.

unnecessary anxiety on students, stating, “As students and colleges adapt to new realities and changes to the college admissions process, College Board is making sure our programs adapt with them. We’re making some changes to reduce demands on students.”

Some admissions experts have observed that doing away with Subject Tests is a step in the right direction: eliminating standardized testing in college admissions. But most colleges still require or accept SAT scores and consider them an accurate predictor of future academic performance. Skeptical admissions experts maintain that the GPA and the rigor of a high school curriculum should be the only academic criteria in admissions. Focusing exclusively on them is what will reduce pressure on students.

The College Board is a not-for-profit organization that was formed in 1899 allegedly to expand access to higher education. It has more than 6,000 institutional members that use its services and govern it. The Board’s revenue, derived from member and student fees, exceeds $1 billion annually. There are 1,600 employees at its headquarters in New York and in its field offices.

Although devoted to serving the needs of its members rather than making a profit, the College Board has a bias toward self-preservation. The leadership is aware that standardized tests have increasingly been viewed as discriminating against racial minorities and the economically disadvantaged. The Board’s leaders have been tracking the adoption of test-optional policies that has resulted from this perception of bias.

The motivating factor behind the decision to cease offering the Subject Tests is that the College Board stands to gain from the movement away from the tests as credentials or requirements for admission. Another factor is that Subject Tests will be replaced by GPA and the strength of curriculum as the only two academic criteria for admissions. The Board plans to shift to their Advanced Placement (AP) program as the most common way for an applicant to prove the rigor of their coursework.

Since 1955, the College Board’s AP program has been available for high school students who want to demonstrate their capabilities in the 40 AP subjects.  More than 22,000 high schools offered at least some of the AP courses last year. The Board establishes the syllabi for the courses, develops the exams, and audits each AP program to assure compliance.

About 85 percent of colleges weigh AP courses and exams substantially heavier than regular courses.  The AP courses are optional and, if a student is sufficiently confident that he or she can take a course’s final exam in May and pass it with a score of 3, 4, or 5, it counts as an AP credit even if they didn’t take the course. On the other hand, if a student takes an AP course but doesn’t score a 3, 4, or 5, it’s purpose as proof-of-rigor to colleges is foregone.

There’s at least one valid objection to the substitution of the AP program for Subject Tests. Subject Tests were offered five times per year and students were advised to take them after completing a high school course in the relevant subject. Last year, only a handful of colleges required applicants to submit Subject Test scores in specific subjects. Ten highly selective colleges “recommended” them, which essentially means that they required them. The other students that took the tests did so as a voluntary way to burnish their admissions credentials, especially in their intended field of study.

AP exams must be passed prior to senior year in order to be reflected on a student’s college applications. This requires elite college aspirants to pass an average of two AP exams annually in their freshman, sophomore, and juniors years. That’s a tall order… one that isn’t consistent with the College Board’s stated purpose of reducing the pressure on students.