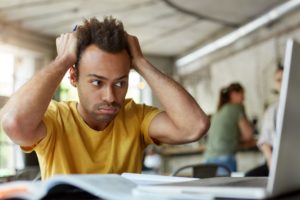 In 2019, pre-pandemic, more than 600 institutions used a waitlist, including many selective and highly selective institutions. Nationally, about 150,000 students accepted a spot on one of the lists. Over a recent pre-pandemic four-year period, colleges admitted about 33 percent of waitlisted students, according to the National Association of College Admissions Counselors.